John is recognised as both an expert in world class manufacturing and someone who has achieved major success in a number of other challenging environments.

Having known John for many years, we are delighted that John has agreed to work alongside us to provide guidance in developing the business and make his considerable experience available to all our clients.

After a short time as a member of golf’s European Tour, he commenced a 21-year career in automotive engineering. During a period of three recessions, his business grew from an ordinary supplier of pressed metal assemblies to the preferred supplier of Rover, Honda, Nissan and Toyota. In 1992 he was CEO of Toyota’s European showcase supplier. Focusing on Japanese manufacturing principles as early as 1986 and becoming recognised as a significant Western pupil of the Toyota Production System, John sold his automotive business interests to Wagon plc in 1994. 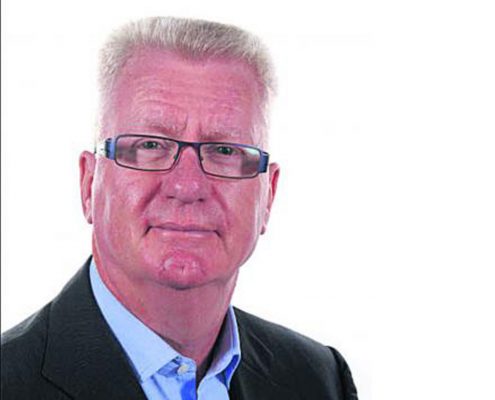 Since then John has focused primarily on a variety of consultancy opportunities ranging from Formula 1 to the rail industry. There have been two significant departures from independent consulting during this period:

From 1998 to 2001 he established and ran the Production System Design Centre for McKinsey & Company. It is based in the West Midlands and develops operational system designers for McKinsey to serve their clients. This project was so successful that it was replicated in Orange County, California, in 2001. Further experience in a variety of environments from the furniture industry to aerospace was gained.

From 1999 to 2002 he joined Jordan Grand Prix as chief operating officer responsible for the racing team, the dot.com and brand businesses, where he remained, retained by Jordan as a consultant, until their sale in 2006.

John’s passion for sport and manufacturing made him a natural choice to help guide the team.

Since May 2002 John has sought to involve himself in a number of different opportunities. Through primarily the Venture Capital community he has successfully offered his services as a non-executive, interim manager or as part of a due diligence team. Amongst other assignments, he was chairman of a dairy herd health specialist company, chairman of a construction company and a non-executive of a 3i company.

John is currently a non-executive director of Brompton Bicycle, executive chairman of an automotive start-up and director of a property company and a storage business.